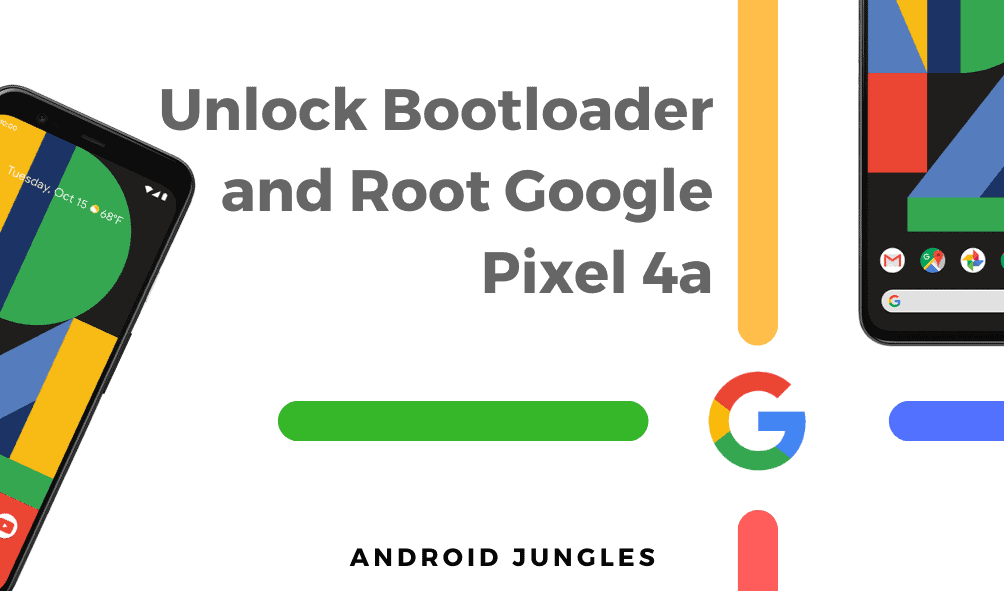 So, are you a Pixel 4a user and are planning to unlock the bootloader of your device and root it? If yes, let me tell you that you are in for a treat, as in this post we are going to discuss everything around how to unlock bootloader and root Google Pixel 4a. With that being said, let us quickly get started, shall we?

Google Pixel 4a boasts a 5.81 OLED display with a resolution of 1080 x 2340 pixels. The device does have support for that 60Hz display refresh rate and comes with a 19.5:9 aspect ratio. The display further provides for an HDR backing and comes with a Corning Gorilla 3.

As for the camera’s there is 12.2 MP f/1.7 setup accompanied by 8 MP front-facing cameras. The device runs Android 10 with Pixel skin on top and is backed by a 3140 mAh battery with 18W fast charging support. With the specifications out of the way, let discuss how to unlock bootloader and root Google Pixel 4a.

MUST READ  How to fix Twitch Mods Tab not Loading

Pre-Requisites to Unlock Bootloader of Google Pixel 4a

How to Unlock Bootloader and Root Google Pixel 4a

Unlock Bootloader of Google Pixel 4a

MUST READ  Valorant Error Codes and Solutions: An Ultimate Guide

Download and Patch the Boot Image for your Google Pixel 4a

If this post helped you to Unlock Bootloader and Root Google Pixel 4a, show us some love by sharing this article with your friends and family to whom this post can be useful. Now that you have done that, it is time for me to bid you adieu. For more posts like this, stay tuned with us! Until next time, Stay Techy!