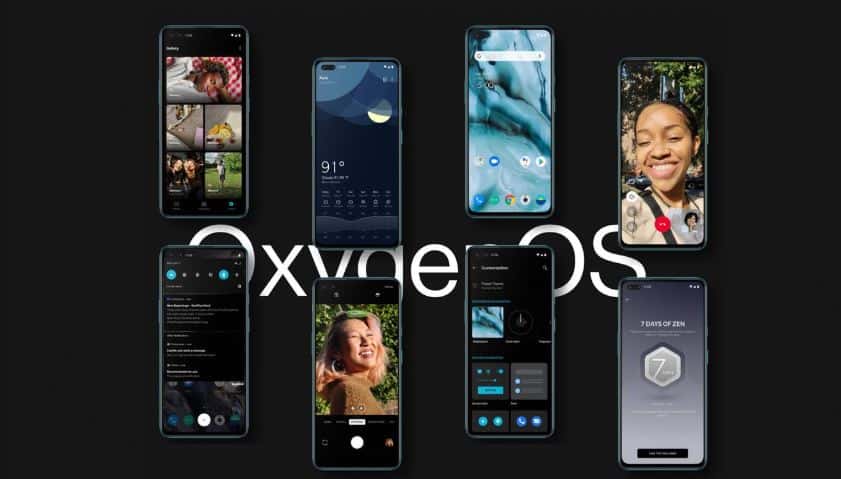 How to Unlock Bootloader and Root OnePlus Nord using Magisk: OnePlus Nord is one of the most anticipated Android devices in recent times. The device was initially called the OnePlus 8 Lite, then was called OnePlus Z. The company later started a new sub-brand and started promoting and teasing under oneplus8litezthing. Later, they shifted to the original name and started calling in OnePlus Nord. The device is very much hyped and turned out a little bit lesser than the potential expectation.

On the paper, the device sounds really powerful for a mid-ranger with Qualcomm Snapdragon 765G and is coupled with 6 or 8 GB of RAM. The device runs everyone’s favorite Oxygen OS and comes with all the features and optimizations one would expect. In this post, we are going to guide you through the process of How to Unlock Bootloader and Root OnePlus Nord using Magisk

OnePlus Nord boasts a 6.44-inch Fluid AMOLED display with a resolution of 1080 x 2400 pixels. The device does have support for that 90Hz display refresh rate and comes with a 20:9 aspect ratio. The display further provides for an HDR10+ backing.

Under the hood, the device as mentioned earlier is powered by Qualcomm Snapdragon 765G SoC. Adreno 620 handles the graphic duties here. This is an octa-core chipset where there is one 2.4 GHz Kryo 475 Prime and one 2.2 GHz Kryo 475 Gold and six 1.8 GHz Kryo 475 silver. The device comes with 6 GB, 8 GB, and 12 GB RAM as well. The device will be available up 256 GB storage.

How to Unlock Bootloader and Root OnePlus Nord

Download and Patch the Boot Image for your OnePlus Nord

MUST READ  Best Custom ROMs for OnePlus 6 in August 2020

Now that you have unlocked the bootloader of your OnePlus Nord, it is time for you to take it a step further in making the device yours. You can follow the below-mentioned guides to install TWRP and flash custom ROMs on OnePlus Nord.

That is how to Unlock Bootloader and Root OnePlus Nord using Magisk. If this post helped you to Unlock Bootloader and Root OnePlus Nord, show us some love by sharing this article with your friends and family to whom this post can be useful. Now that you have done that, it is time for me to bid you adieu. For more posts like this, stay tuned with us! Until next time, Stay Techy!