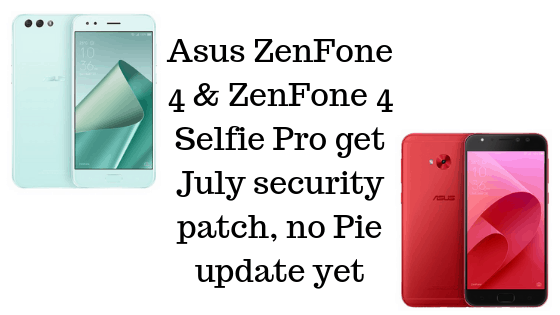 Asus is coming out to be one of the most reliable and cheap priced phone company in the market. However, this company is lagging behind a bit since its 2017 edition that ZenFone 4 and also the ZenFone 4 Selfie Pro haven’t yet received the Android Pie update.

Originally the ZenFone 4 was launched in the year 2014 with Android Jellybean but it was debuted again the the year 2017. The later was stuffed with many latest and cool features. This device has just received a security patch update. 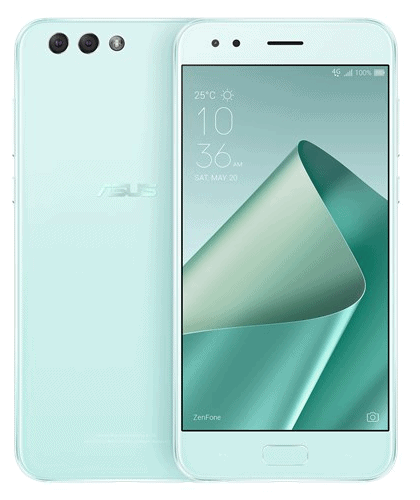 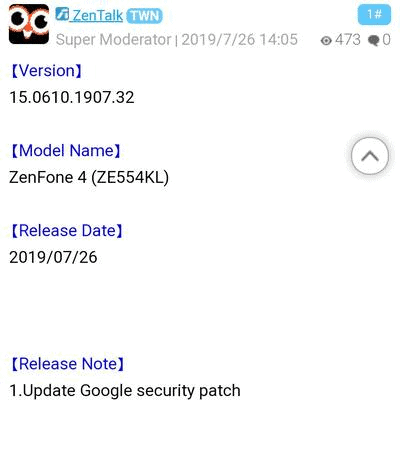 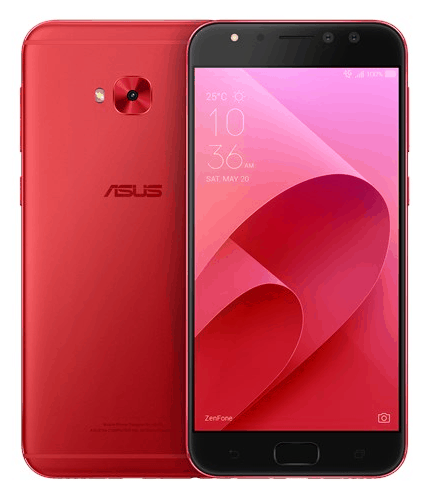 The ZenFone 4 Selfie Pro is powered by Snapdragon 625 Processor and is capable of running on Android Pie 9.0. However, there are no hints or steps in the direction of releasing a stable Pie build for Zenfone 4 Selfie Pro. The Internal Software version has been bumped from 71.50.395.82 to 71.50.395.89 for the Selfie Pro. 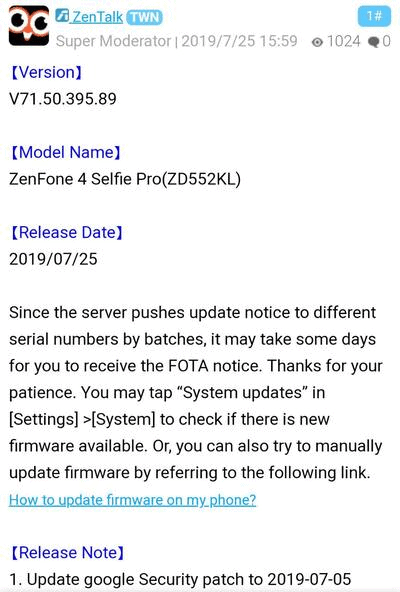 Both the updates will reach the users in patches and hence some might get it even late. So be patient until then. A wide rollout is expected within a week. Both the builds are based on the Android Oreo and they might also work well with the Android Pie. However, there hasn’t been any mention regarding the Pie Update.

Hopefully Pie update will be soon released by Asus. To keep updated, stay tuned with us.