Best Custom ROMs for OnePlus 6 in August 2020: With OnePlus launching a new phone or series every month, its list of smartphones is only increasing. With time the brand has started as a Premium Flagship Killer and now has become a real premium flagship. Now with the OnePlus Nord launch, their portfolio is wide-spread. With all that OnePlus 6 is still rocking good even in 2020, thanks to the excellent hardware and Oxygen OS. 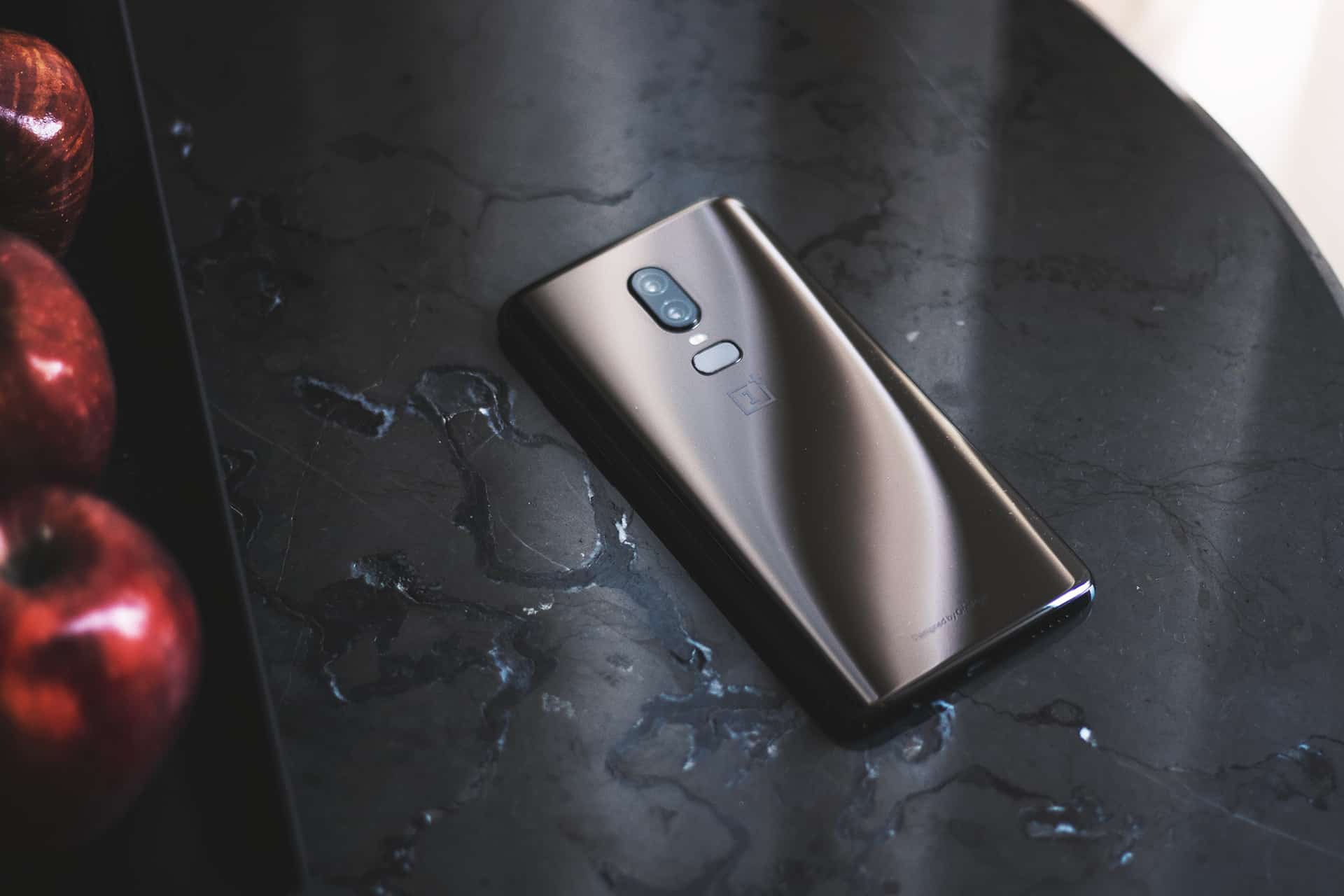 OnePlus 6 features a 6.28-inch Optic AMOLED display with the aspect ratio of 19:9. The resolution of this display is 1080 x 2280 pixels and the pixel density of this panel is about 402 PPI. The device does have a notch and comes with what was called a full-screen display back then. The display is protected by Corning Gorilla Glass 5.

Underneath the hood,  the device is powered by Qualcomm Snapdragon 845 chipset which is coupled with 6 GB of RAM or 8 GB of Ram. As far as the internal storage is concerned the device is made available in two storage variants which include 64 GB, and 128 GB. Adreno 630 handles the graphic duties here.

Must checkout – Best Custom ROMs for OnePlus 5T in 2021

The primary sensor is a 16 megapixel unit with F/1.7 aperture. The secondary sensor is a 20 MP sensor which makes the setup an upgrade from OnePlus 5T. Although the device runs Oxygen OS, it takes so long to receive updates, considering the age of the device. But, the development of the device is still going strong. So, in this post let us discuss the best Custom ROMs for OnePlus 6 in August 2020.

Now that we have discussed everything, let us quickly get started with our list of best custom ROMs for OnePlus 6 in August 2020. Before we begin, please make sure you are aware of the process of installing custom ROMs. Most of you think flashing a custom ROM is just like updating software which you have received through OTA. The installation is completely a manual process. So make sure you check the installation process before you start. 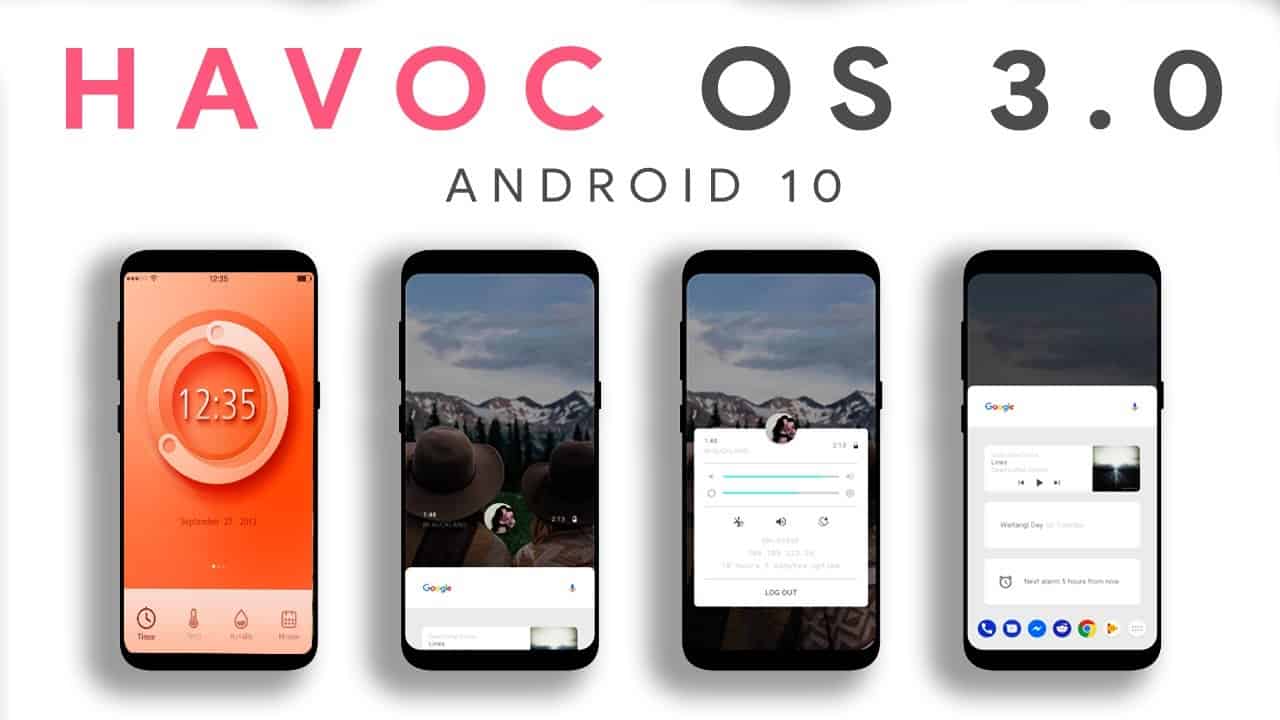 There will be no list of Best Custom ROMs for OnePlus 6 or any device for that matter without including the Havoc OS to the list. Havoc OS, hands down, is one of the most feature-rich, performance-oriented, stable customs ROMs. The custom ROM itself is simple and clean unlike the Dot OS, Bootleggers, or any other ROMs for that matter.

It comes with a bundle load of features including theme customizations, navigation bar customizations to all the way up to list view customizations too. The developers also added in the support for custom kernels if that is what you are looking forward to. To end it, Havoc OS for OnePlus 6 is one of the finest ROMs you will use. 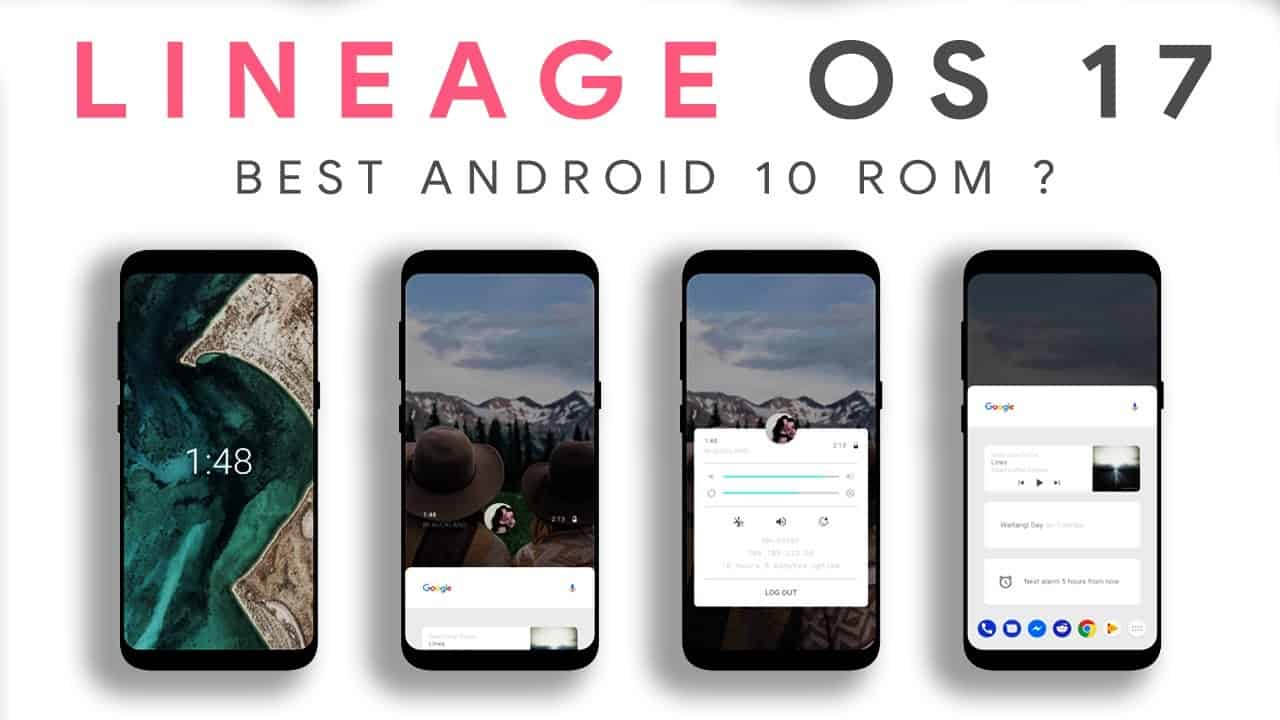 For starters, the Lineage OS 17 on OnePlus 6 runs Android 10, which packs in all its features. Other than the generic Android 10 features, Lineage OS 17 comes with things, add-ons here and there, and a lot more. 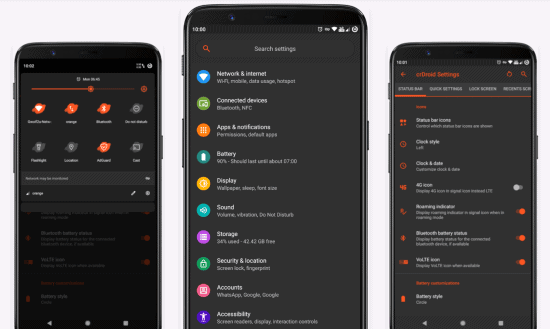 This is also one of the oldest and finest custom ROM project teams who made this ROM available on most of the Android devices. CrDroid is mostly built for stability. And this is often considered as current generation Ressurection Remix. If you are not aware, Ressurection Remix is one of the oldest and most customizable ROM in the history of Android Custom ROM development.

The developers brought in the stability from AOSP ROMs, customizations from Ressurection Remix making it one of the best custom ROMs for OnePlus 7. CrDroid for OnePlus 6 comes in official builds with frequent updates and changes. If you are a customization fan, then what are you waiting for? 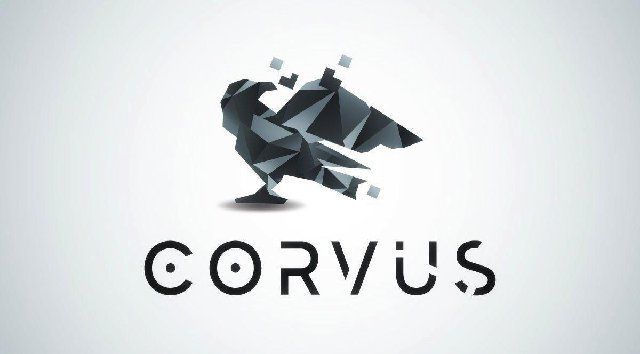 Corvus ROM is inspired by Dirty Unicorns ROM Project. The Corvus ROM for OnePlus 6 primarily focuses on features and overall stability. There are loads of tweaks and optimizations which users can experience here. The ROM features various customization features including quick tiles, notifications, heads-up, and many more.

The other features here include accent picker, theme back and restore, edge lighting features, expanded screenshot, and a lot more. The ROM is available in both versions here. You can either choose to flash the version with GApps and you can flash the vanilla version too. 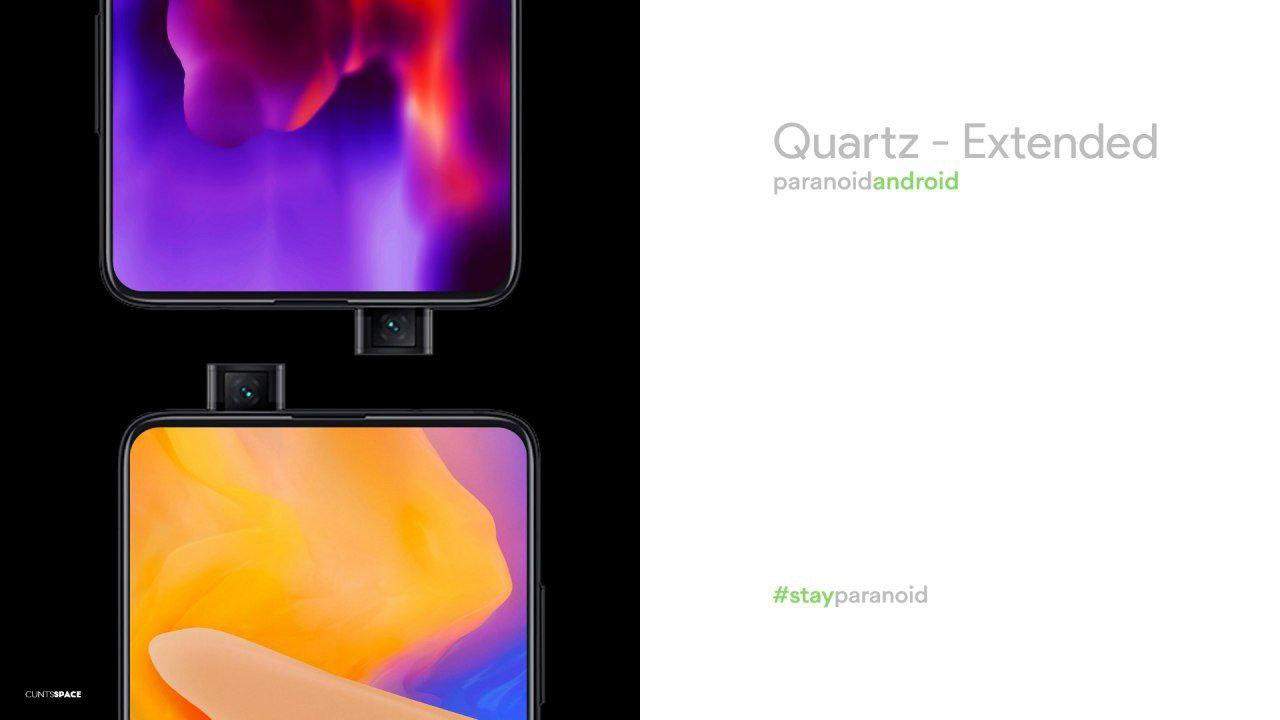 Paranoid Android is one of the oldest ROMs on the list. The Paranoid Android went inevident for a while and now they are back with a bang with adding support to more and more devices. But the official development is still exclusive only to the major striking devices and luckily OnePlus 6 falls under that.

This ROM features the most polished stock Android Experience and refined user experience. It is often referred to as the Oxygen OS of the custom ROMs. The ROM is a mixture of performance, battery life, and functionality compared to AOSP. It is definitely my favorite ROMs on any list any day. Go ahead and download Paranoid Android for OnePlus 6.

So, the above mentioned are some of the Best Custom ROMs for OnePlus 6. If you are still unable to choose which one to flash, let me take another step in helping you. Are you are a fan of Stock Android devices? Then, Paranoid Android is an absolute option for you. For all the customization freaks out there, give it a shot by flashing CRDroid. Do you want to customize beyond the limits by flashing custom mods, kernels, and etc then Havoc OS is the option for you.

If you are willing to use a beautifully designed ROM with all the features in place, then Corvus OS links are waiting above. If you are a stock Android fanatic and customizations doesn’t really matter to you, then Lineage OS it is! So, that is all I have to say in this post.

If this guide helped you to find and choose the best custom ROMs for OnePlus 6  in August 2020, then show us some love by sharing the article with your friends who use OnePlus 6 Now that you have done that, it is time for me to bid you adieu. For more posts like this stay tuned with us. Until next time, Stay techy!